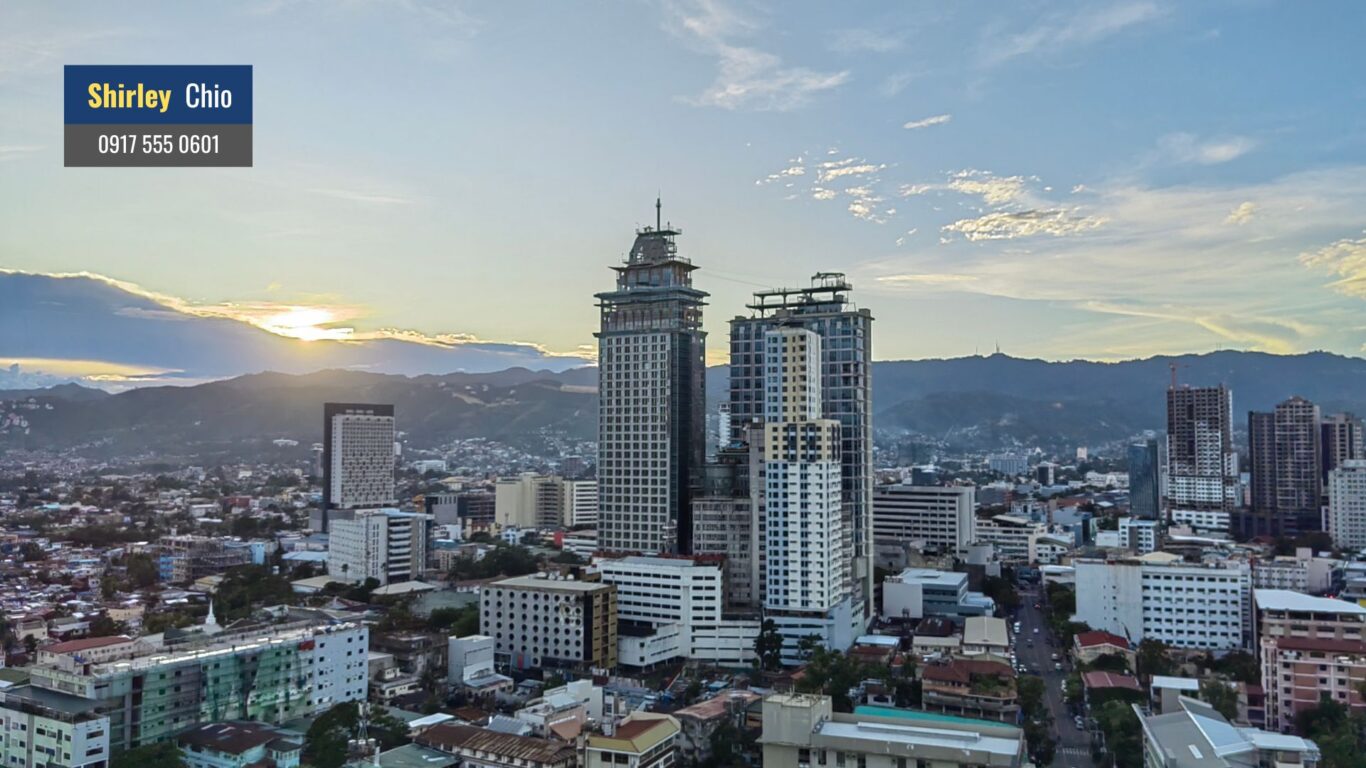 Cebu is an island composed of over 150 islets in the Central Visayas Region. Some places was able to retain landmarks from its 16th century Spanish colonial past such as the Basilica Minore del Santo Nino, the Cathedral and the Fort San Pedro. Cebu has been known as the main center of Christianity in the Philippines with landmark Magellan Cross near the City Hall. It was a fishing village and busy trading port in 1521 until the famous explorer Ferdinand Magellan, the Portuguese navigator and explorer, discovered it and changed its course of history.

Ferdinand Magellan landed in Cebu on April 7 1521 marked by the cross, known as the Magellan’s Cross, that he planted almost 500 years ago on the area. He sealed a blood compact with the Chief Humabon of Cebu but was later killed by Chief Lapulapu of the Mactan island. Ferdinand Magellan was the first Spanish explorer who introduced the Spanish culture that influenced the region for many years being the first island where Spaniards established their first European settlement in Asia. On April 27 1565, Miguel López de Legazpi and the friar Andrés de Urdaneta arrived on Cebu and founded the first Spanish settlement and Catholic mission in the Philippines. For six years, until Legazpi’s removal to Manila, Cebu remained as the Spanish colonial capital. Cebu was under the Spanish from 1521 to 1896.

The primary dialect of Cebu is called Bisaya and the people referred to as Cebuano or Bisdak. Sugbo is the former name of Cebu. Today, the locals speak English as a second language especially in schools and understands English more than the Tagalog national language which is the dialect in Manila Luzon island. Sometimes, they speak Taglish which is a combination of Tagalog and English when they are having difficulty finding the appropriate Tagalog word to use in a conversation.

Cebu is one of the most popular tourist destinations in addition to being considered as one of the regions with the busiest sea ports and known as the second largest air hub in the Philippines. Cebu City is the main city of the Cebu island and is known as the Queen city of the South. The area has excellent transport links and is the main hub for travel in the central and southern Philippines either by sea or by air. In fact, Cebu City has the busiest seaport in the Philippines. The Mactan Cebu International Airport caters both direct international flights and domestic flights. It is located in Mactan LapuLapu Cebu and is considered more traveller friendly than the Ninoy Aquino International Airport in Metro Manila.

Colon is the oldest place of Cebu while the Osmeña Boulevard running approximately north from Colon to the provincial Capitol is the busiest main highway route. About halfway along is the famous Fuente Osmena Circle. Mango Avenue, officially General Maxilom Avenue, runs east from the Osmena Circle. Robinsons offers free shuttle buses between their malls Robinsons Fuente or Robinsons Cybergate and Robinsons Galleria every 30 minutes. MyBus travels between designated points anywhere Cebu. The Sinulog is an annual festival held every January in Cebu City while the festival of Kadaugan sa Mactan is celebrated every April. 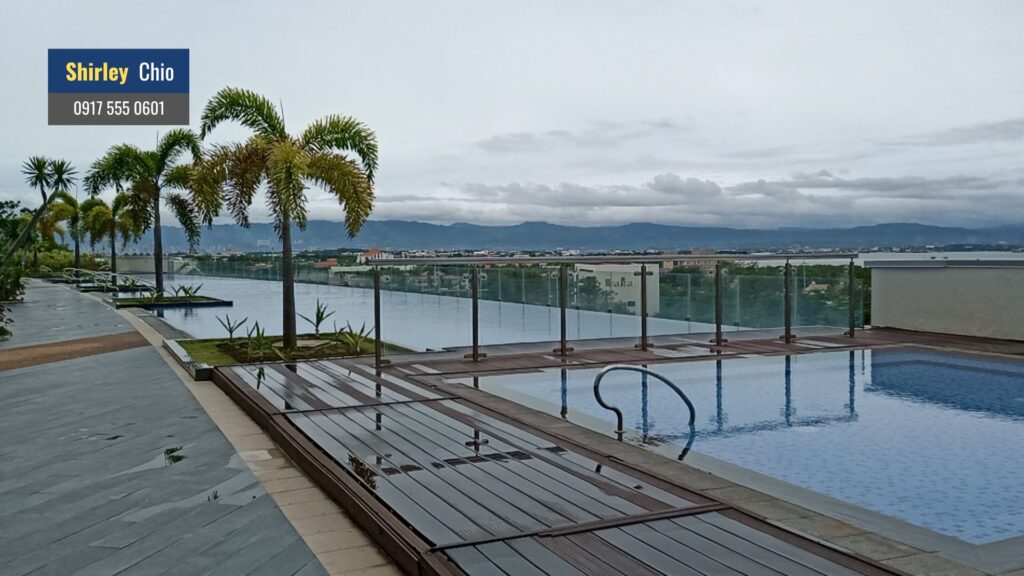 Let’s get you home! Take my hand and allow me to bring you home.

SebuHomes.com is designed to help you find your dream home in Cebu and at the same time find relevant information about buying or renting or selling any property in Cebu.

No time off work? I can cut the clutter and do this extra service of searching the property most suited for your requirements at no cost to you. The main goal is to provide you a stress free real estate buying or renting or selling experience without pressure.

Message Shirley Chio +63 917 555 0601 (also on WhatsApp & FB Messenger) and let us discuss the details of your desired location and environment. I will send some Cebu property listings to your email so you can review them at your own convenience.

If you love the condominium, house, townhouse, lot or commercial property I sent you, then let me assist you with the reservation, rental or sale transaction.

Do not be afraid. The total contract price of the developers is still the same. Nothing is added! My service done at no extra cost to you.

Bank loan is made possible only with BDO, the bank that can give you a house loan with the least possible interest rate! If you have other banks in mind, it is fine but I only help facilitate BDO house and lot loans. 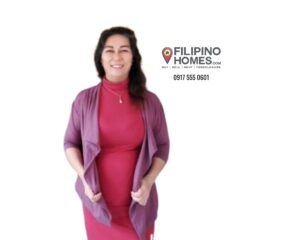